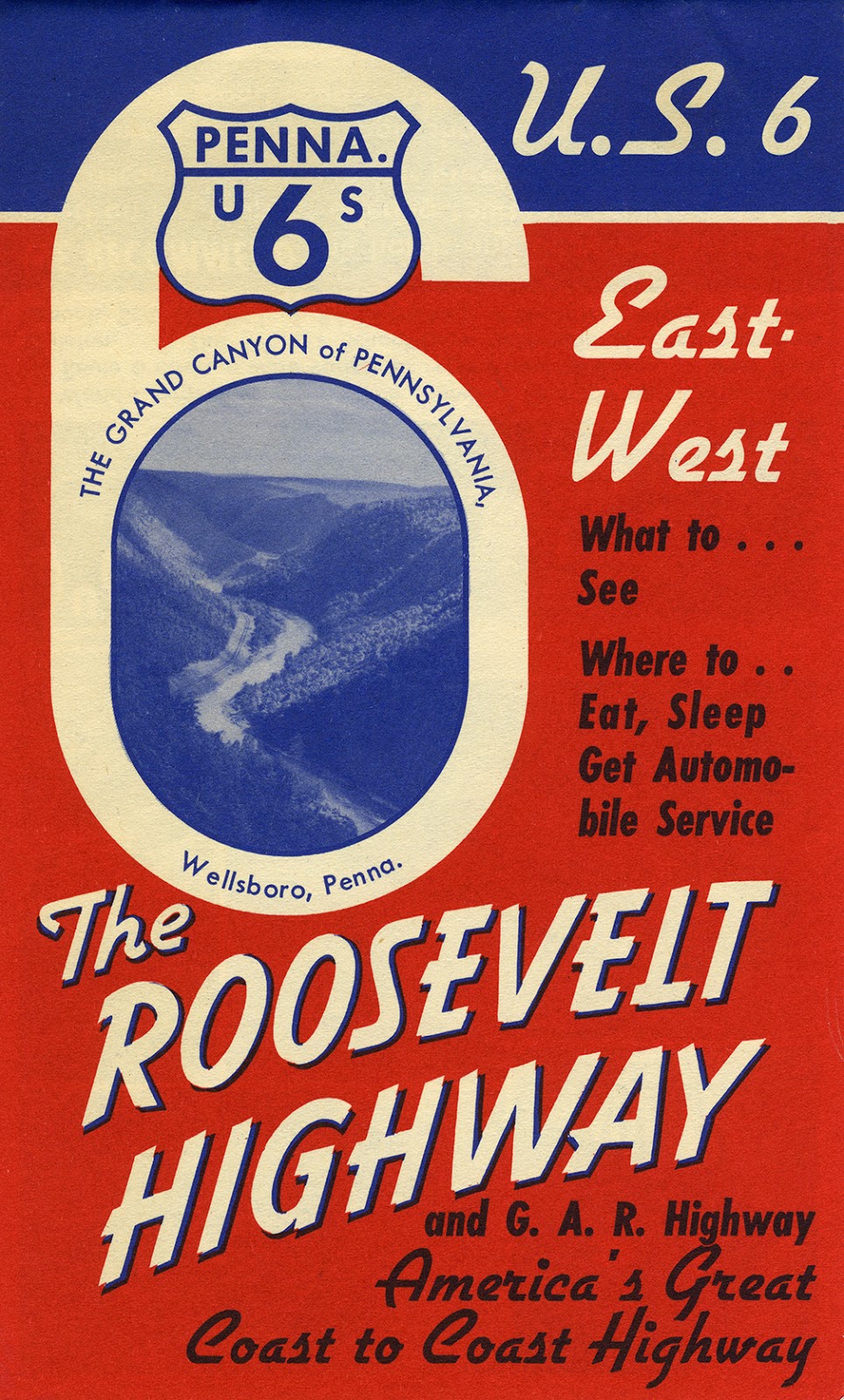 Even though begun before the U.S. Highway System came into existence in 1926 and still carrying three names in many places, U.S. Route 6 a.k.a. Grand Army of the Republic Highway a.k.a. Roosevelt Highway seems to lag behind many of its brothers and sisters in nostalgic notoriety for its old days before the Interstate Highway System came along. This is a shame as it is a mostly rural route that, once extended fully west in 1937, ran from the tip of Cape Cod in Massachusetts to just a few blocks short of the Pacific Ocean in Long Beach, California. It was the longest route ever signed in the United States.

For those considering a "great American road trip" but want to stay out of big cities as much as possible or avoid some of the disingenuous or crowded portions of Route 66 and the Lincoln Highway, Route 6 is an incredible alternative. A good place to start investigating this historic road is the non-profit U.S. Route 6 Tour Association.