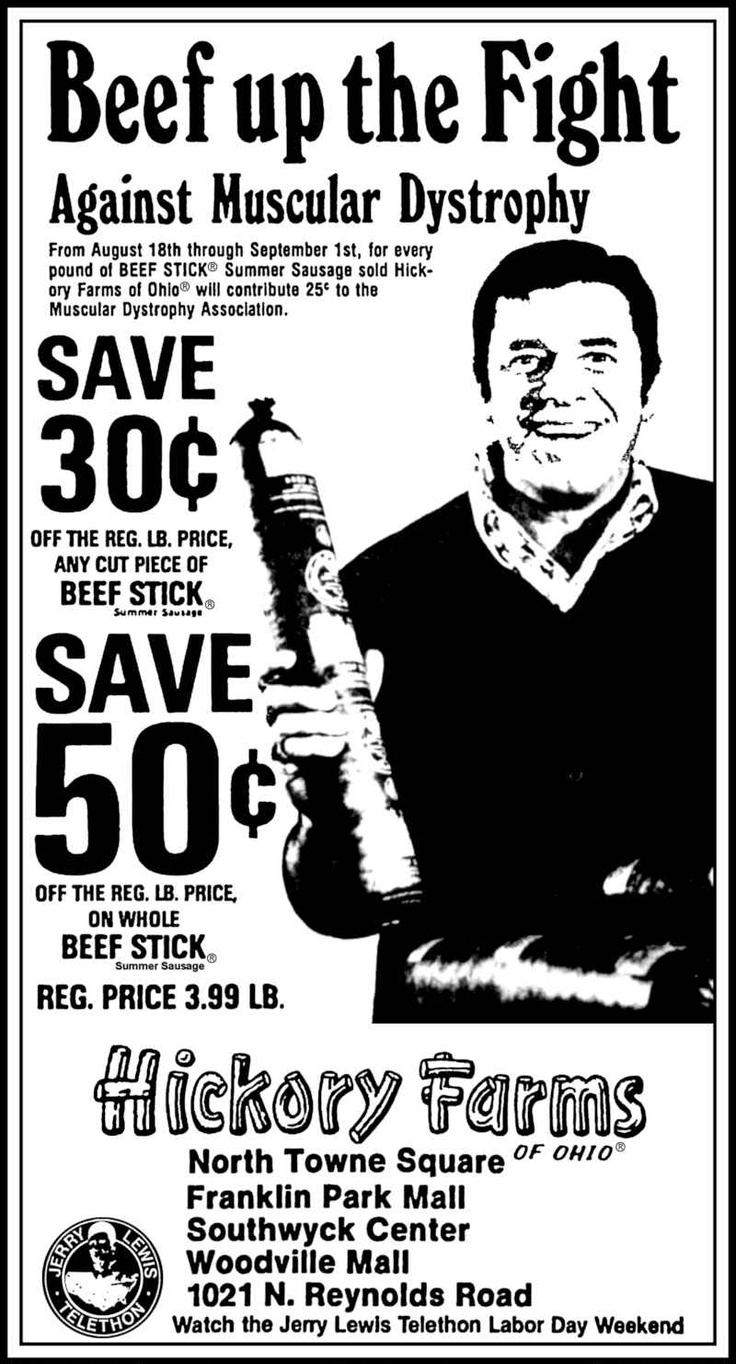 While I would normally note Labor Day with something worker-related, considering Jerry Lewis passed away just last month, this year, it is quite appropriate to remember the long-running tradition of his Labor Day Muscular Dystrophy Association telethons.

It is difficult to explain to younger people or anybody outside of North America how big of an event these telethons were until Jerry’s latter years of hosting them. Even though there are many clips on YouTube showing the good, bad, and the ugly of these marathon telecasts, I don’t think they give a full sense of not only the shows themselves but the lead-up with all of its corporate and community involvement.

Whatever one might believe about these telethons and how these sick children became Jerry’s Kids, I personally believe that no matter how people or the ever-present tote board might have been manipulated, they still did more good than harm…and that only happened because this extremely unique entertainer was running the show.