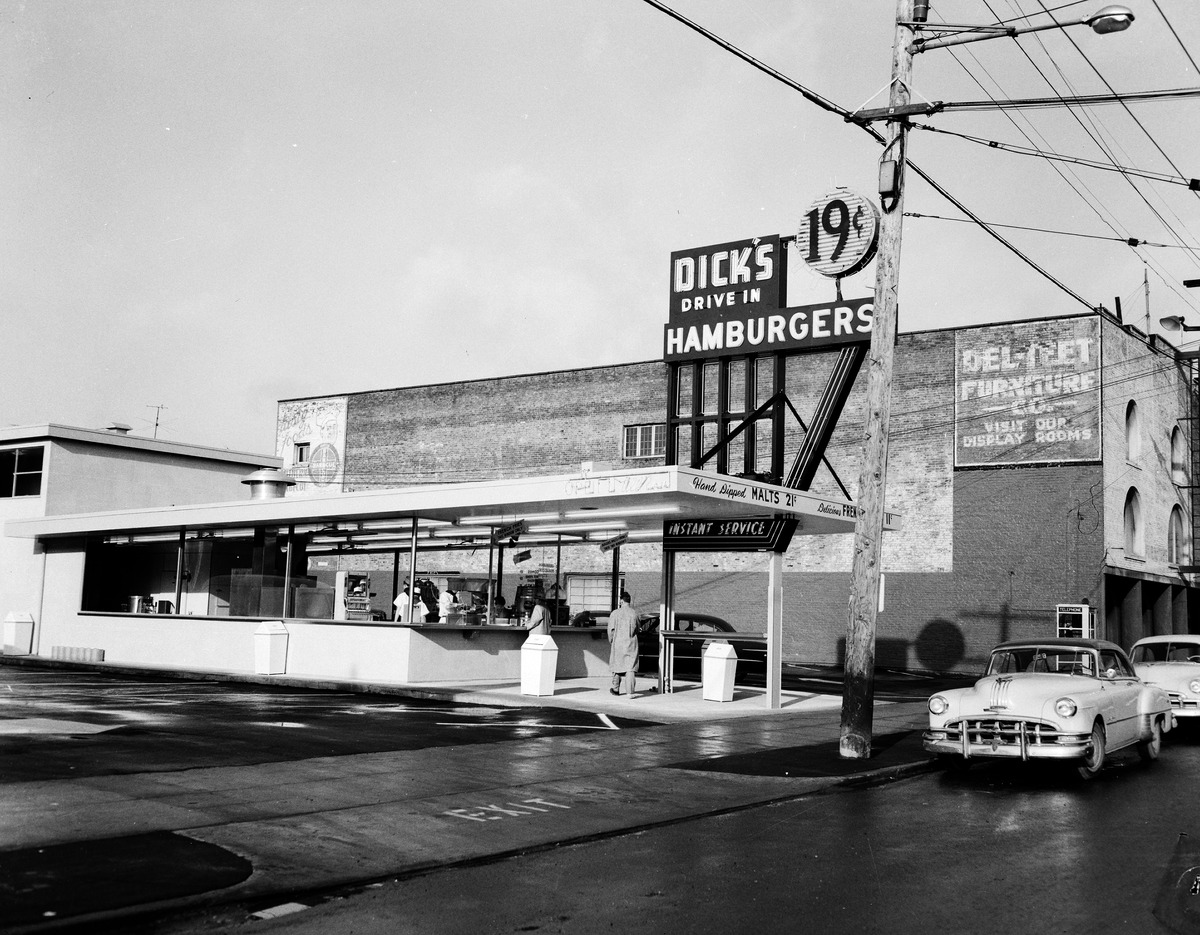 Taken the same year it opened as the second location of what is now six, Dick’s is as generally beloved in Seattle as some better-known regional chains in their own areas such as In-N-Out and White Castle. This makes Seattle the only place one can tell almost anybody to go eat a bag of Dick’s and not get punched in the face.