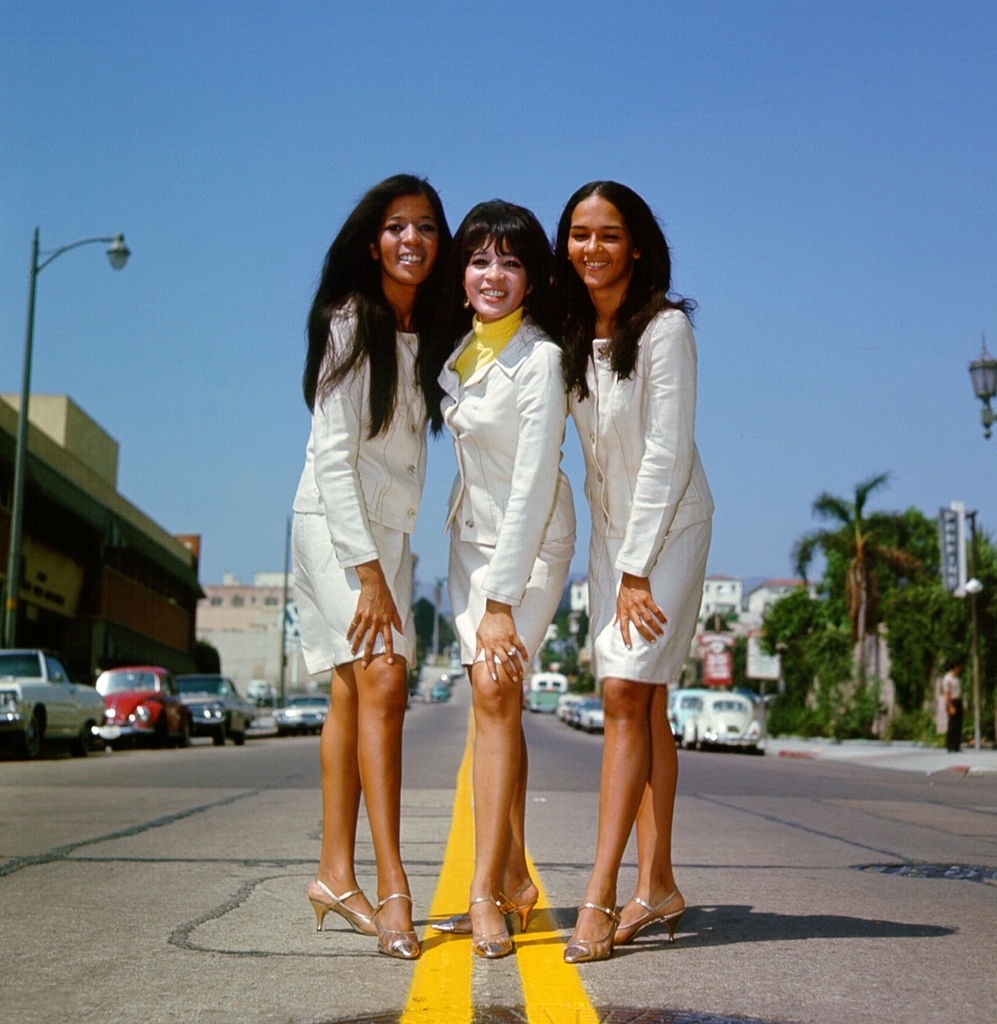 When The Ronettes came up in my search for songs to add to my now defunct online radio station, I did not expect much. Sure, Be My Baby was going to get added as that is an absolute "oldies" staple. The follow -up single, Baby, I Love You, also made it in as one I knew folks would remember and enjoy even though it only got up to 24 on both Billboard and Cash Box.

As most people know, things went downhill fast for the group thanks to the meddling of Phil Spector who obsessively wanted then Veronica Bennett (Ronnie Spector) all to himself. However, this is one huge exception.

As I went through the remainder of The Ronettes’ material, I got to the single they released in June 1964. I went to listen to it on YouTube and found a copy of it where the guy that posted it absolutely gushed over the song in his description…basically calling it the best pop record ever made.

I had my sever doubts but, within 25 seconds — even before Ronnie begins to sing — I immediately felt what this guy was talking about. Whatever one thinks of Phil Spector as a human being (and that’s pretty much nothing in my case), this is indeed an absolute masterpiece of arrangement and production. For me, this even exceeds Be My Baby which was so stunning at the time that Brian Wilson of The Beach Boys pulled off to the side of the road the first time he heard it on the radio because of how much what became known as "The Wall of Sound" blew him away.

Since I can no longer send you to my radio station to wait to hear it, here’s another copy of this great record on YouTube with some nicer visuals. Turn up the volume and enjoy…then, after it’s over, be amazed that, even with Phil’s refusal to fully promote The Ronettes at this point, this song never cracked the Top 30.