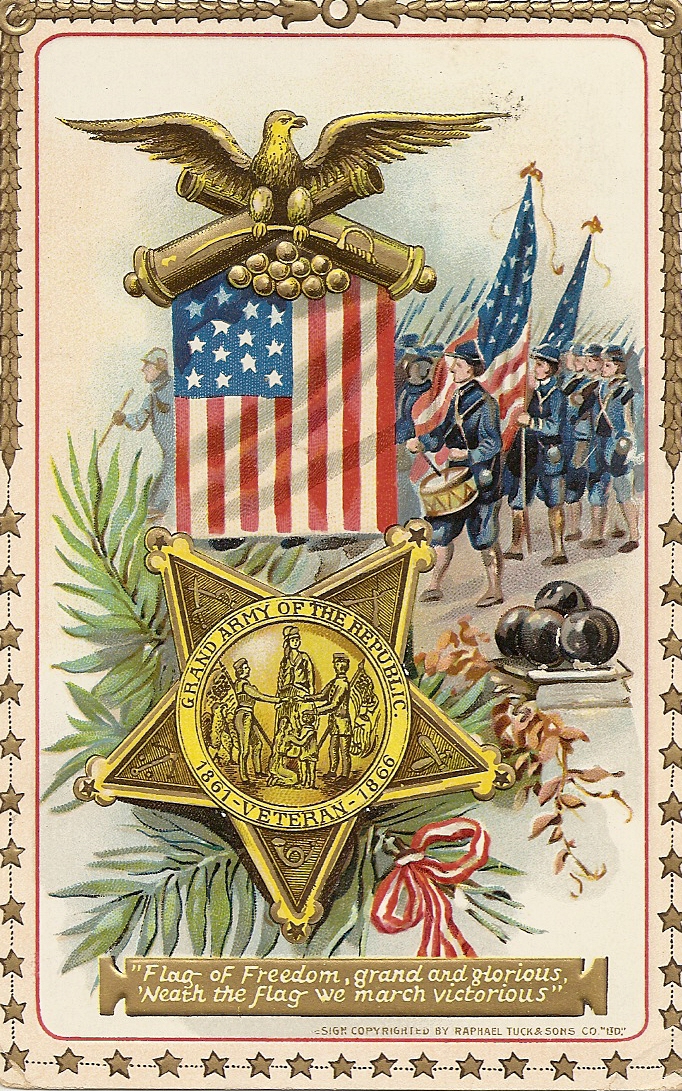 Although all of the various starting points are related to honoring fallen veterans of the American Civil War, the actual origins of this holiday are nebulous at best with many stories not being true. With it being known as Decoration Day and Remembrance Day, the popularity of it being known as Memorial Day rose after World War II and became official in 1967. In 1968, it was moved from its traditional date of May 30th to the closest Monday…which is a big reason why the day has become more of a summer kick-off than being true to its origin.