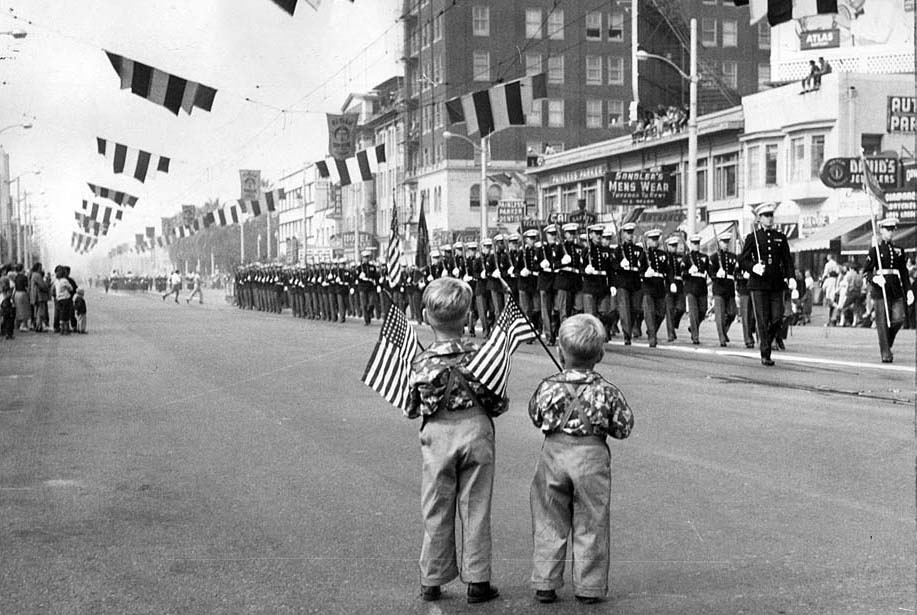 No matter the name, and wherever the service was rendered, always know it is always respected and appreciated.