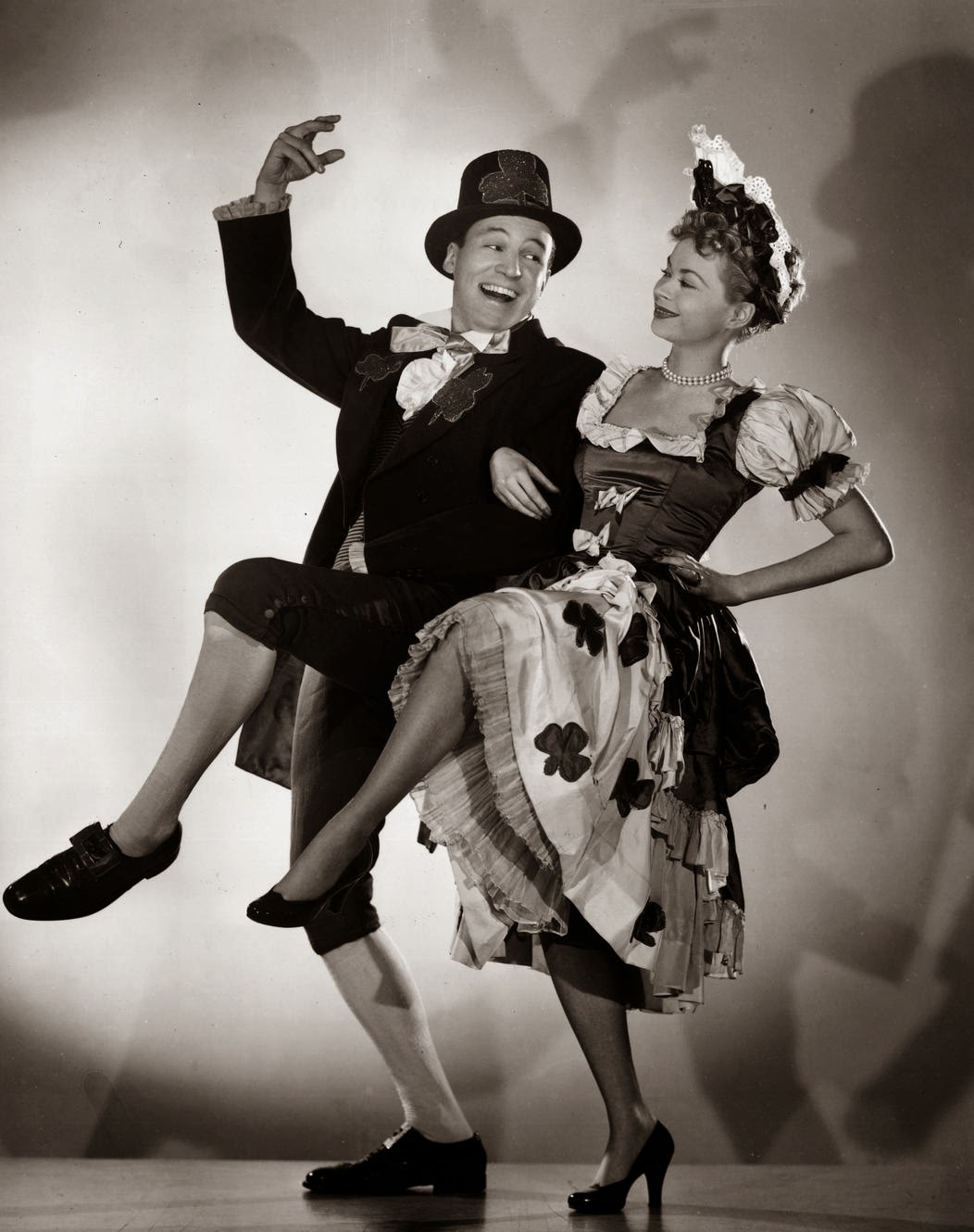 For an American in the vicinity of my age (52), this is pretty hilarious. While he had done some hard-hitting interview shows in the past, beginning in September 1968 with the debut of 60 Minutes through his leaving the show just a month prior to his death in 2012, Mike Wallace became the second-least wanted visitor to appear on one’s doorstep behind only the Grim Reaper. In fact, in some cases, the Grim Repaer was preferred.

Wallace and Cobb were married and began their more lighthearted program on radio, then with NBC coming out of Chicago. In later years, Mike could not recall whether the TV show ended their marriage or vice versa.