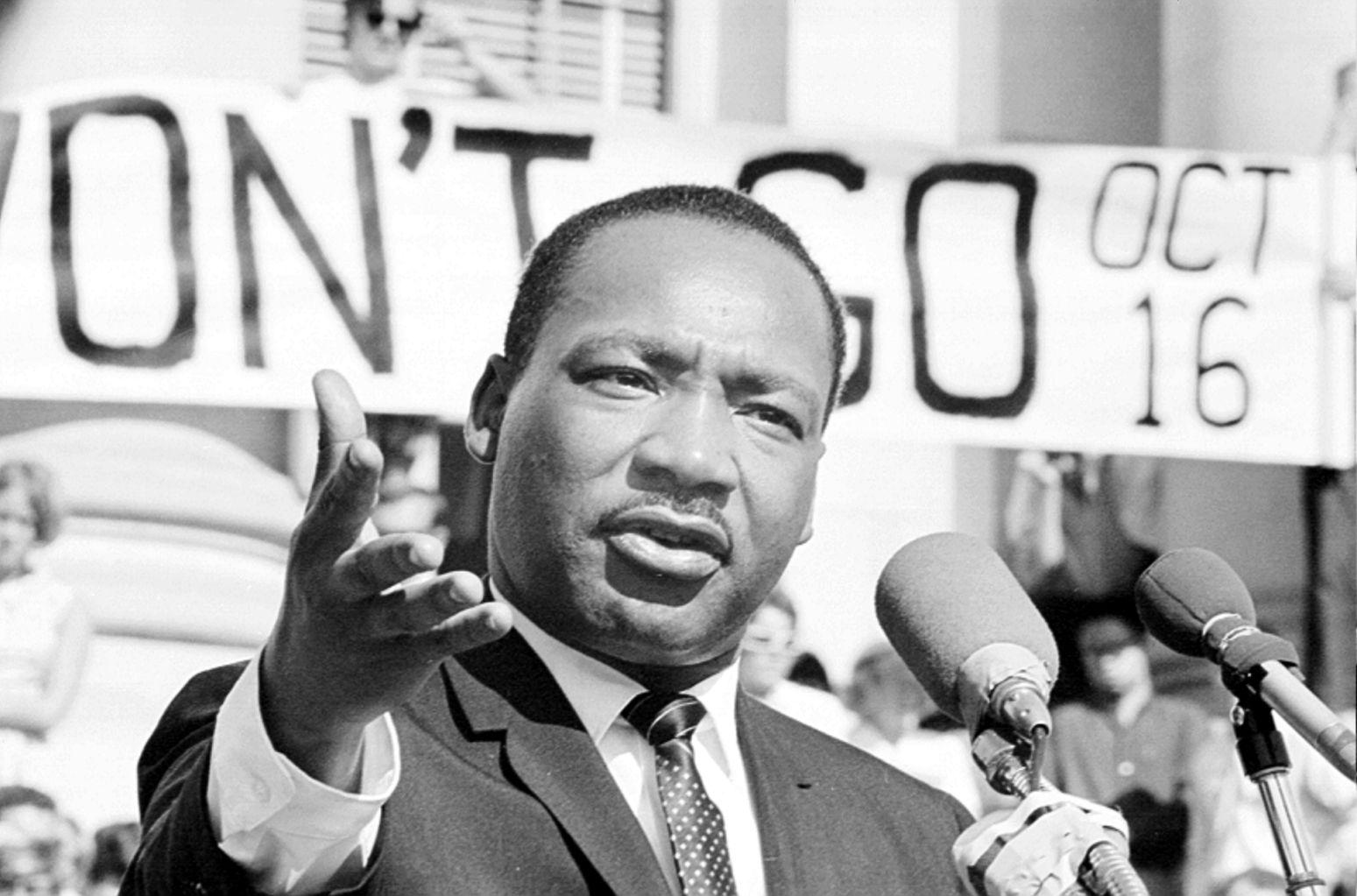 Over the past several days, I have tried many times to not only make a decision regarding my existence as an online curator of retro/vintage/Americana material but to also explain that decision. At times, I got to the point of having finished a long and eloquent statement only to either become unsure of my decision again or just plain unhappy with how my words looked on the screen.

As is common with humans during times of indecision, I decided I needed some help and guidance from a source of wisdom and inspiration. After considering almost everything from the Bible to Hunter S. Thompson, it finally occurred to me to find somebody who was active during the time period most represented on this website.

Once I made that decision, there was suddenly only one choice to turn to for help. The problem then became, how do I narrow down and select this man’s many inspiring words without taking another month to decide which ones were most appropriate?

A web search quickly brought up exactly what I needed. So…thanks to a USA Today article published January 18, 2016, here are four of the ten most "tweeted" quotes on Twitter from Dr. Martin Luther King, Jr. that I find most appropriate for this situation.

I have decided to stick with love. Hate is too great a burden to bear.

This is my basic answer to whether or not I continue posting as I have been. While realizing portions of what I post are bigoted even by just an innocent exclusion, I love these old designs and I love the people that come to enjoy them. I am simply not going to allow hate — whether it be that held by others or my own anger with the United States right now — to push me away from the things and especially the people for whom I care very deeply.

Life’s most persistent and urgent question is, "What are you doing for others?"

Don’t think for one moment that I consider posting scans and photographs from the 20th century is anywhere near as important as the issues Dr. King tackled. That being said, my place in this world is to be an entertainer with a little bit of an educator in me, too. I am here to give people a break from the constant bad things going on around them with only a touch here and there on the modern world. I believe Dr. King would agree that we all need occasional diversions from the fight or it can far too easily consume us. However, that also leads me to the next quote.

Our lives begin to end the day we become silent about things that matter.

My more conservative American friends might believe otherwise but I have actually been holding back both here and especially on Twitter regarding how I feel about our incoming president and what he truly represents. I fully realize the material I post here as well as the era of music I played on KoHoSo Radio 66 has great attraction to an older audience that was far more likely to vote for this man than the younger people following me inspired by the use of old songs and designs in modern video games. Due to this, I tried to be "fair" and not offend these folks too much especially due to the fact that I had absolutely no love for any of the other candidates in the race.

Despite the fact I am likely to lose a large portion of my older and more conservative fan base that will currently not accept any contrary views, I am no longer going to hold back. I am going to speak out to my audience no matter how small it is when I see new policies and actions that hurt the United States, any other innocents on this Earth, and especially those contrary to the words of Jesus in whom this administration claims to believe yet, so far, rarely acts like it.

So…while the celebration of the 20th century will continue here on KoHoSo.us, I will also be returning to more posts and a lot more tweets about "The Man" and how we must stick it to him before he sticks it to us and does so in some ways that we will never be able to repair. And…on that note, I conclude with one more quote from Dr. King that sums up recent events in America with absolute perfection.

Nothing in the world is more dangerous than sincere ignorance and conscientious stupidity.