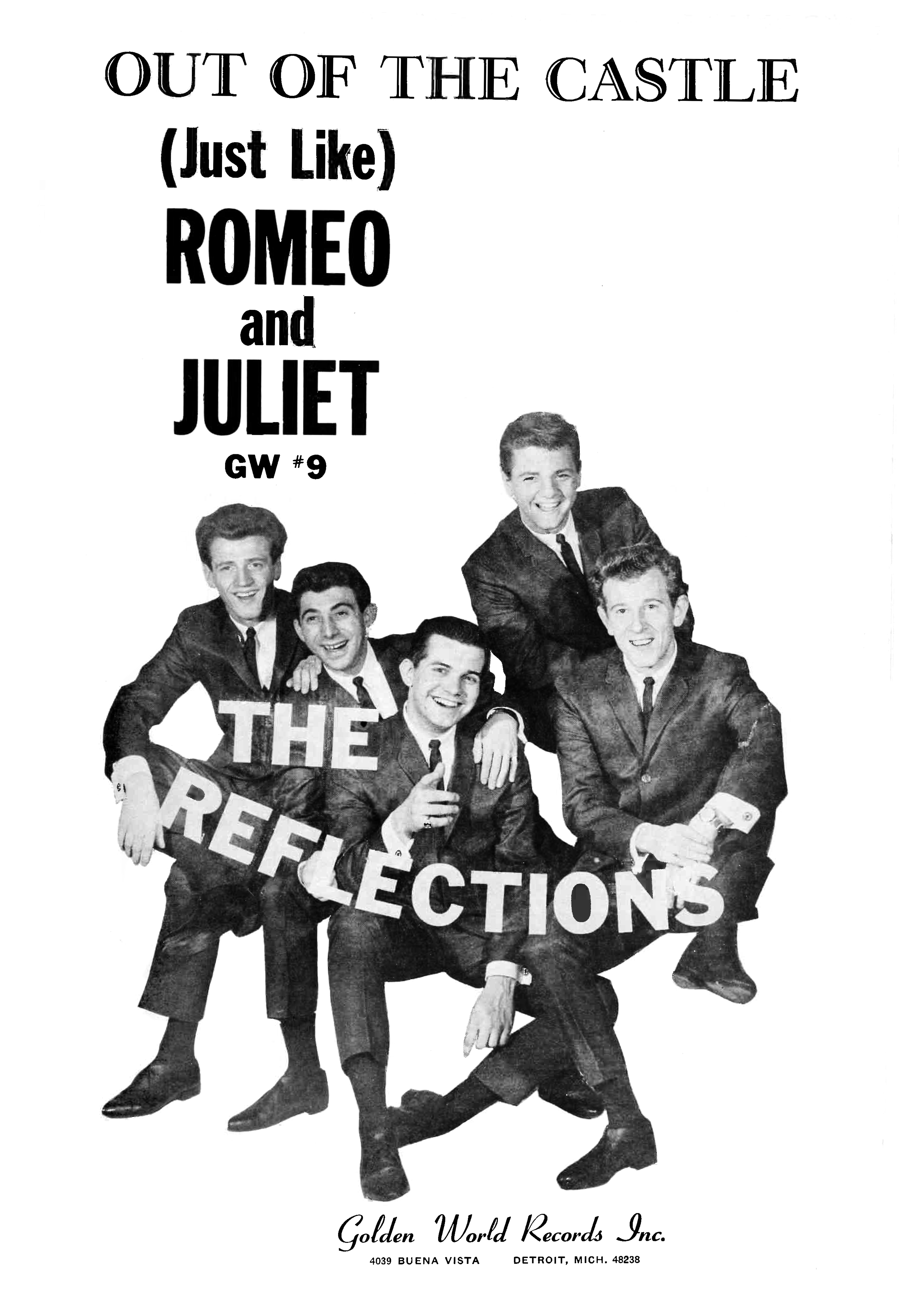 The Reflections are among a number of artists of this period that had good to great talent but awful timing. Even having this song peak at number 6 in May 1964 was a bit of a miracle as Golden World was a small label trying to get attention during the first wave of the British invasion. They also had a cross-town "rival" of sorts with the juggernaut of Motown. Oddly enough, Golden West ended up in Motown’s hands as a secondary recording studio.