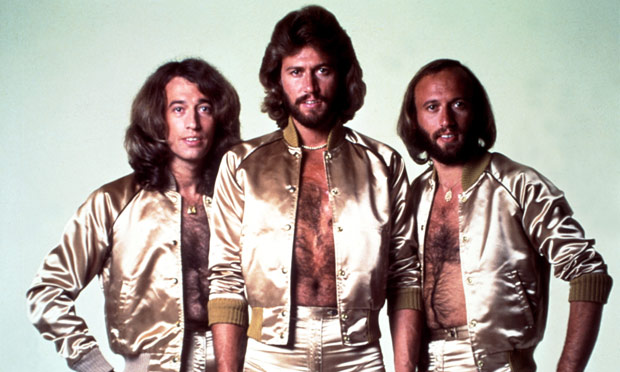 No more of that old rock and roll! It’s time for some music from some REAL men!

Effective immediately, this website’s online radio station is changing to Disco Radio 77! We’ll be playing all of the great disco music that made everybody boogie oogie oogie all through the 1970s! You’ll hear some of the greatest and most creative artists like the Bee Gees, KC and The Sunshine Band, the Village People, and everybody else that gave the entire nation Saturday night fever!

We all know that no music was better than disco. With its haunting yet meaningful lyrics all set to the most original beats ever produced, all other forms of music pale in comparison to disco.

Disco Radio 77 will not just be playing all of your disco favorites! Every Saturday night, the station will go live for a special program, KoHoSo’s Disco Karaoke! We’ll be taking you to all the great karaoke sushi bars and all-you-can-eat buffets so you can hear regular people sing the great disco classics!

We are very excited about this new format! You’re just going to love going back to this pinnacle of artistry and lyricism! Come and join the party now at Disco Radio 77!

You didn’t REALLY fall for this, did you? Come on! Disco sucked THEN, it still sucks NOW, and will suck into the future for in-fucking-finity!