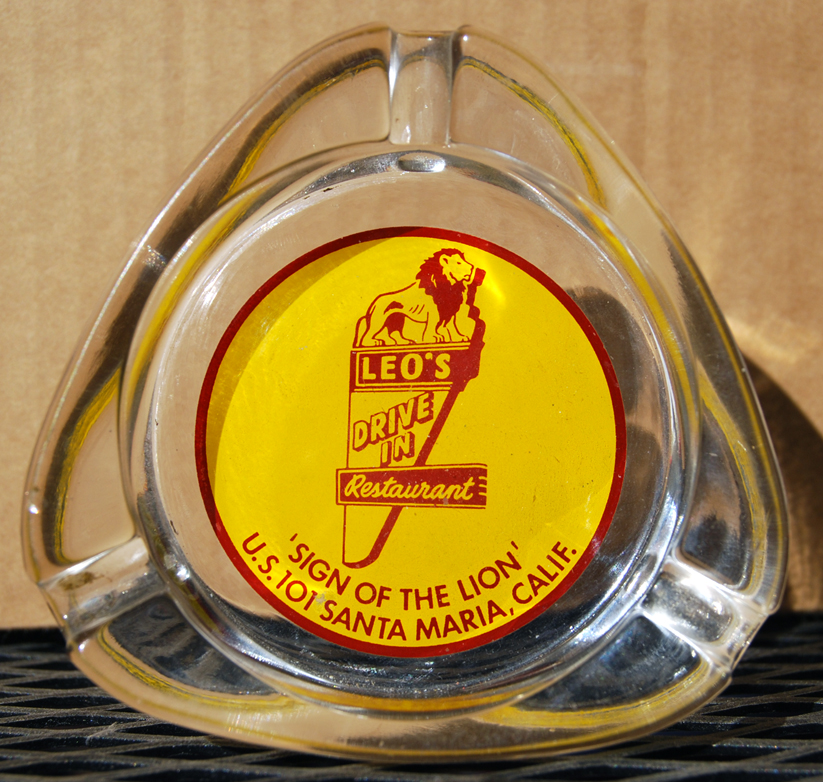 Leo’s sat for many years on the northwest corner of North Broadway (then U.S. Route 101, now California State Route 135) and McElhaney Avenue below Bunny Avenue. It is another part of California’s eating and car culture history that is long gone.

EDIT: In the 1990’s, a standard-looking Taco Bell was built on the lot. Parent company Yum Brands then abandoned the location and it became an oddball place called Seafood Express. Today, it is now one of several locations of a local fast food chain called Tortilleria Mexico.

ADDENDUM 2021-08-16: Thanks to Andrea Hartman for providing corrected information on Leo’s which I was able to corroborate in comments left on the I Remember Santa Maria When… group on Facebook. Leo’s burned down sometime in the late 1960’s. At this time, I cannot find any information on what if anything was there from that time until the Taco Bell was built.

3 thoughts on “Leo’s Drive In Restaurant of Santa Maria”