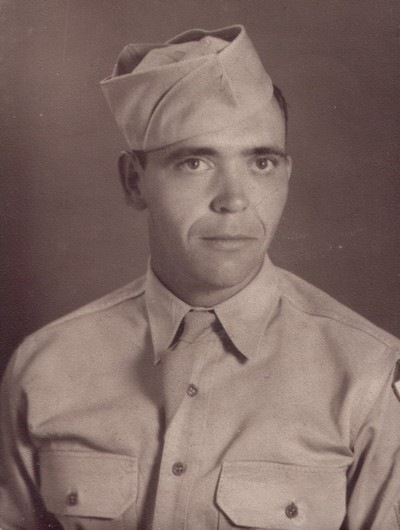 On this and every Memorial Day, don’t let it be lost that the soldiers who never came home were not just statistics or a line of gravestones shown in a documentary on TV. They were all real people with friends, family, dreams, and potential. It is a terrible conundrum of history that we are all poorer for having lost them but richer in the wake of their sacrifice. For this, not a single one of them should ever be forgotten.