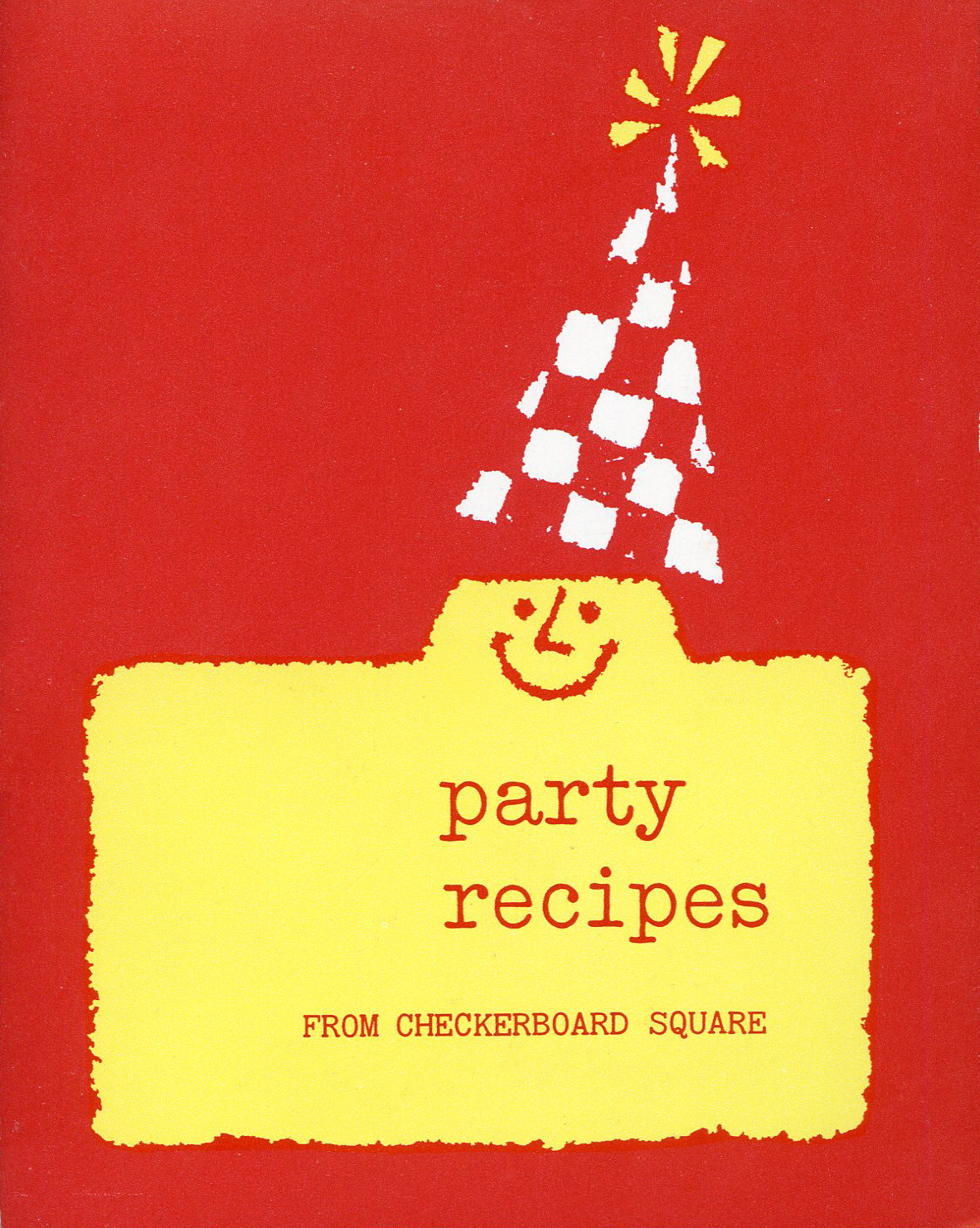 It is now getting to the point where many of my younger readers won’t know that pet food brand Purina (now owned by the evil Nestlé corporation) was once Ralston Purina that also milled cereals. Very often, including at the end of the it’s cereal commercials, the company would refer to the product as being "from Checkerboard Square" to keep from associating people food with pet food. Two Ralston Purina cereals that still exist (now made in most of the world by General Mills) are Cookie Crisp (introduced in 1977) and likely the most popular ingredient in the pamphlet pictured above, Chex (introduced in 1950 and deriving its name from Checkerboard Square). Yes, these were the days when people actually made their own Chex Mix instead of buying it in a bag.