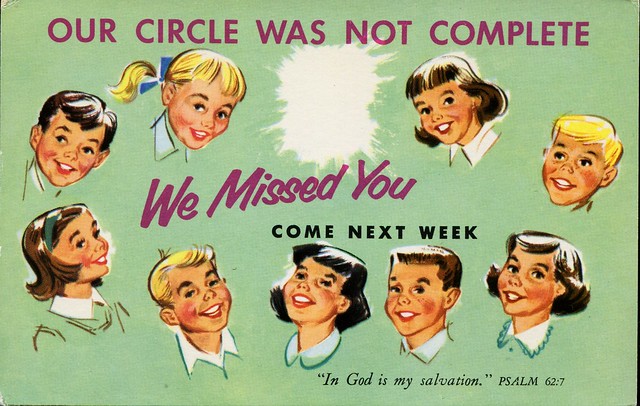 The Book of Leviticus is certainly one of the most interesting and informative in the Old Testament portion of the Bible. In recent times, it has risen even further in prominence as it is the portion of the holy scriptures used by those that do not want government to sanction marriage between homosexuals.

Since it has become such a significant point of reference to those that consider themselves to be both strong conservatives politically and good Christians that would never deviate from the Bible’s instructions, I ask my class today to turn in the Book of Leviticus to chapter 19, verse 34…and I now read from the King James Version…

But the stranger that dwelleth with you shall be unto you as one born among you, and thou shalt love him as thyself; for ye were strangers in the land of Egypt: I am the LORD your God.

Now, I suppose that some among us could interpret that verse very narrowly and say it only applied to the people of Israel in that time and place. However, if you would now turn in your Bible to the Book of Matthew, Chapter 19, verse 19, the words of Jesus — with whom no man or woman calling him or herself one of His followers can argue — says the following in the second portion of the verse in the famous section where Christ answers the question of what is required to enter the Kingdom of Heaven.

Thou shalt love thy neighbor as thyself.

That seems pretty clear to me…no parable or fantastic story to interpret in that line. Combined with Leviticus 19:34, it should be plain to any Christian that all men and women are our “neighbors” and should be treated as such. This is especially true when the people coming among us are fleeing oppression and violence with most of them being children. After all, have we forgotten another story in the Bible about how a certain couple had to flee their home because a tyrannical ruler threatened to kill their child?

So…before those of you claiming to be Christians wrap up in the American flag, yell at buses full of children, and issue your “harumph” in your local coffee shops and bars, on the Internet, and to political radio talk show hosts, perhaps a little more time should be spent familiarizing yourself with the full contents of the book that is the supposed foundation of your beliefs. You just might find that what you are doing, saying, and thinking is the exact opposite of what Jesus commanded.

Other than that, all I have left to say in today’s lesson that it’s pretty sad when an atheist like “Pastor KoHoSo” knows more about the Bible than this noisy segment of so-called Christians getting the attention of the media. As time goes on, I hope the majority of American Christians will stand up for their teachings instead of letting disciples of The Man rule the conversation. Now, that doesn’t mean I’m saying we should all run out and blindly support President Obama’s plan to deal with the situation as it is certainly has its own purely political objectives as well. What it does mean that it’s time to actually follow the Bible by considering the problem with more compassion than suspicion. In other words, all of us, regardless of our specific belief system, need to ask ourselves something instead of just using it as a bumper sticker…what would Jesus do?