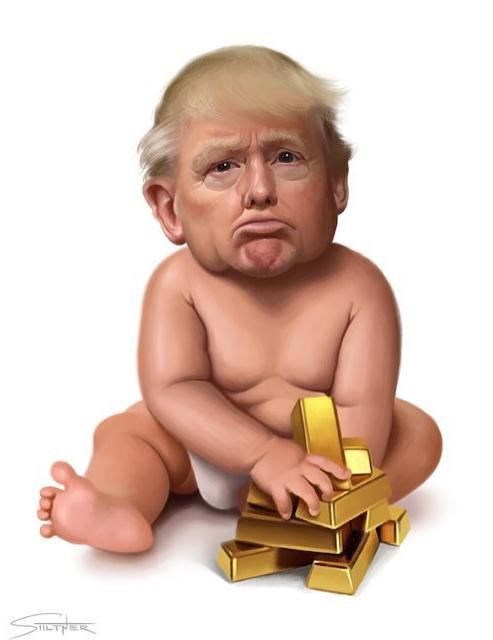 I am heartened by the tons of positive posts I have seen on social media regarding the women’s marches protesting the new U.S. administration. It’s a good start on creating motivation and getting people organized for what will be a long four years and, if those of us in opposition do not succeed, an even longer eight.

However, I have some bad news for some of you even though I think these protests were great…and I am going to be blunt as this is no time to mince words.

These Trump people do not give one single fuck about protests.

Believe me, I live and work among almost nothing but these types of people. It could have been 300 million in the streets and they would not care. They will actually use these protests against us to strengthen their own voter base.

If you doubt me, look at the actions of Trump and his staff in the few days they have been in office. And, just think…they are only getting started.

I could write a lot about my experiences with the people that brought Trump to power. I could write even more about all sorts of ideas to at least frustrate the Big Baby in Chief if not actually foil some of his plans.

But…I won’t do that. Why? Because, the longer this post is, the fewer people will read it. And, most importantly…the nut of everything comes down to one basic issue.

The only thing Trump and his powerful supporters truly care about is money. As long as the money keeps rolling in, they keep their power to pervert our democracy. Thus, the action we should all take can be stated quite simply.

Absolutely no money — or, as little as possible in the case of a "no choice" situation such as your internet provider — should be spent on any company or service that either supports or directly benefits from Trump policies. The same goes for any commercial website you visit even if you use an ad blocker.

This action might take even more time and effort than going to a protest march as you will need to research every possible purchase you make. For one example, you’ll even have to spend more time at the grocery store reading every label to be certain something like Granny Carbuncle’s Homemade-Style Sriracha Peanut Clusters aren’t actually made by some terrible conglomerate.

Do not give in even for one little item. Even if the other side flocks to the businesses we boycott, no corporate board is going to sit still leaving that much money on the table.

Meanwhile, you put what money you do spend into the hands of responsible people and companies that will not tolerate hate, the erosion of democracy, or just plain stupid policies. In turn, they will use the power we have given them to help advance our agenda. At the very least, you keep more money in what I hope is your small local bank or credit union for when Trump inevitably crashes the U.S. economy far faster and deeper than we ever could.

I know most of you reading this don’t know me from a hole in the ground. Even so, if you think about it, I believe you will realize I am right even if you don’t recognize my experience. Nothing else will get the attention of these types of people more than starting to slow down their intake of money. Seriously, you’ll be amazed how compromising the most conservative business owner becomes on all the hot-button issues when people stop spending money on his stuff.

Starve the beast. Start doing it now. If we don’t, the beast will only grow larger and become much harder to put back in its cage.