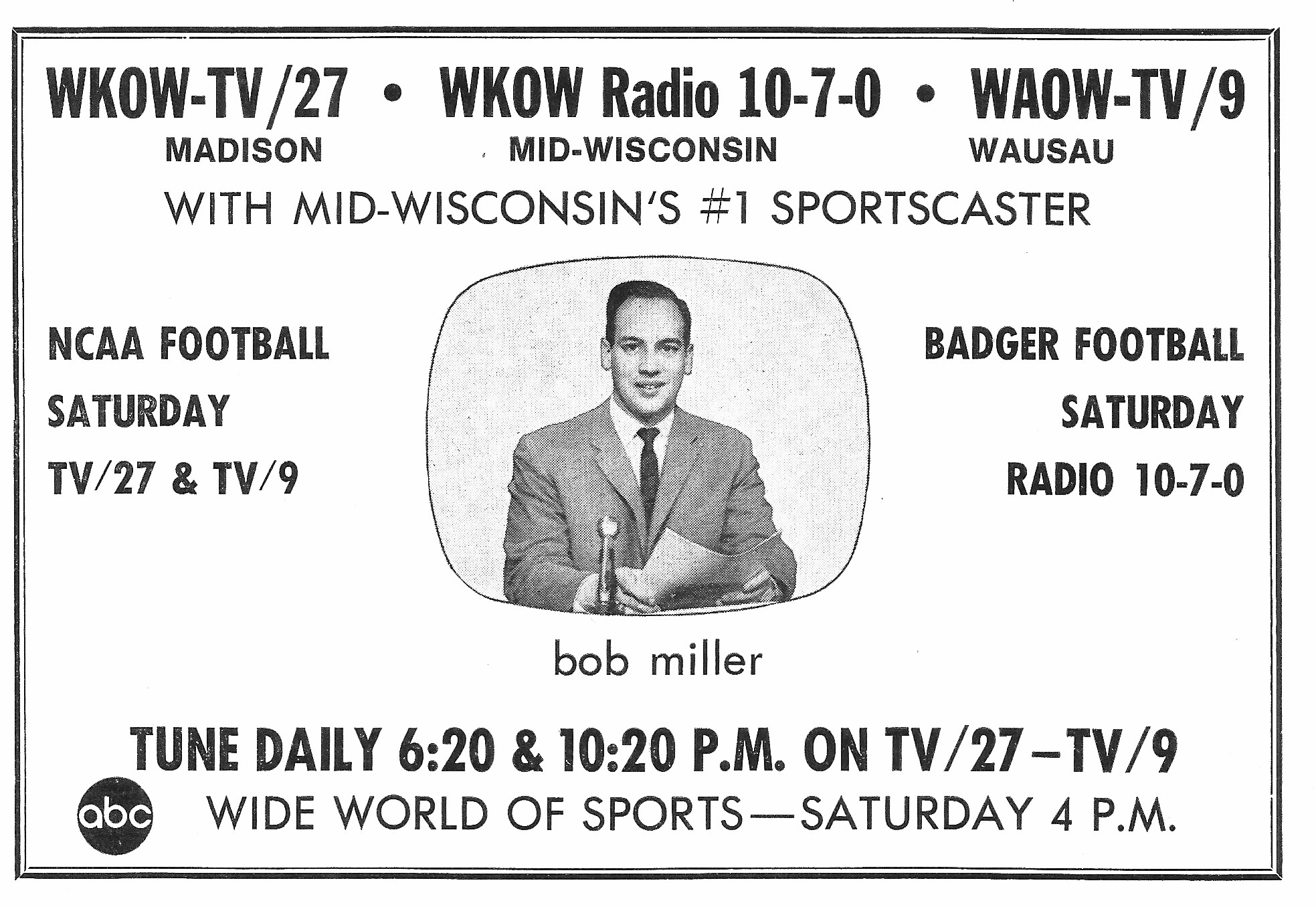 Tonight, the Los Angeles Kings will play their final preseason game and then head into the 2017-2018 National Hockey League campaign for the Stanley Cup. This season will be the first one in 44 years where the beloved Bob Miller will not be at the microphone calling the action. Bob had some serious heart problems during the previous season so he wisely decided to retire.

Miller was the last to go out of L.A.’s "holy trinity" of sports play-by-play announcers including the late Chick Hearn for the Los Angeles Lakers and Vin Scully of the Los Angeles Dodgers who ended his even more incredible 66 years that went back to when the team was still in Brooklyn. While I’m confident the Kings’ new play-by-play announcer, Alex Faust, is going to do a fine job with the hope he is also in that chair for a long time, there’s no doubt Bob will be missed as he was the one that talked fans through all the great moments of the team’s history including the "Miracle on Manchester" and those incredible, finally-after-so-long two Stanley Cup championships.