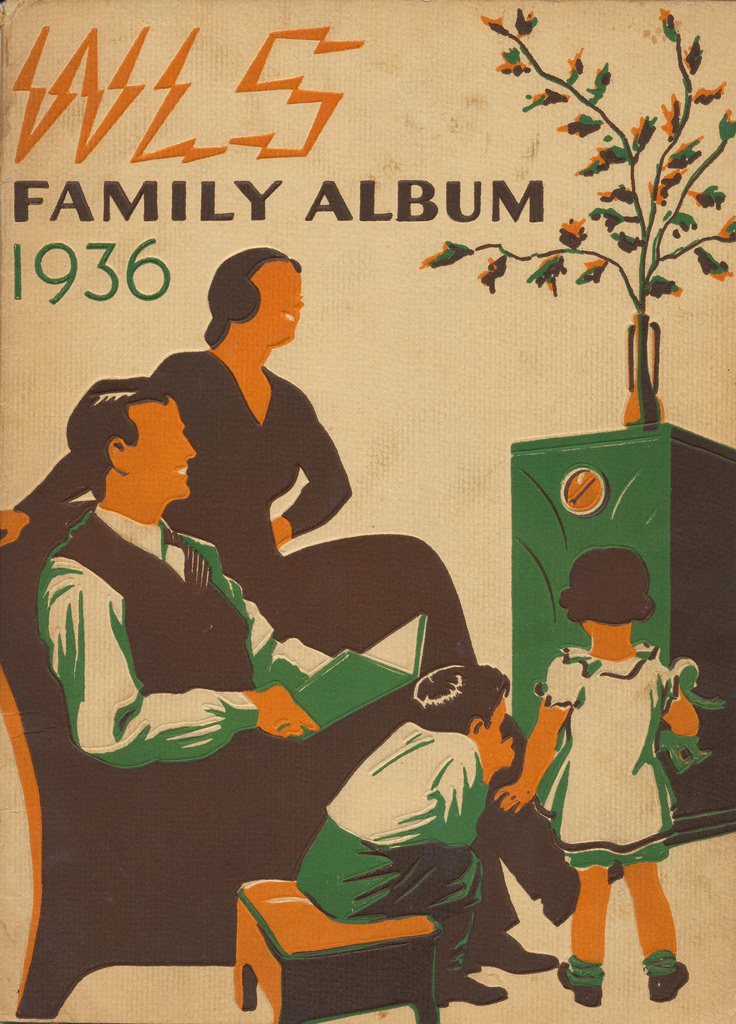 During the era from which this picture book featuring all of the stations’ stars and other important people originates, WLS in Chicago, Illinois was one of the behemoths during the golden age of radio. Then serving as an affiliate of the NBC Blue Network, WLS had a 50,000-watt clear channel signal that, in the days before so much interference plagued the AM band, easily covered the entire Midwest and beyond after sundown. While no longer owned by Sears at this time, they gave the station its call letters which stand for "World’s Largest Store". In the 1960s, it became one of the preeminent Top 40 stations in the United States. Today, WLS has sadly become just another cog in the Cumulus conglomerate machine churning out mostly political blowhard programs.